When you are done with exploring Angkor temples there is more that you can do in Siem Reap. I would absolutely recommend a cooking class. Khmer food is very tasty and we found a really nice place that is worth a visit.

Countryside Cooking Class is a place where you can get a real local Cambodian cooking experience. At the beginning of the day, we visited a local market, but truly a real local, total non-touristy version. We learned how they sell, how they buy, how they cook and also tried unusual snacks like crickets, grasshoppers, and mealworms.

After that we moved to the cooking class where we cooked 3 local Khmer dishes over a wood fire, banana blossom salat, amok – Cambodian thick soup with strong coconut flavor served in a banana leaf bowl, and dessert – sticky rice rolls with bananas in the middle. We loved it, everything was so tasty!

But more special about this place is that they are giving a home to almost 100 orphans. They call themselves a not-for-profit cooking class and they are using a portion of the money that they make for school and everything necessary for children. I was so impressed by this idea that I decided to make an interview with the man that started this great program. 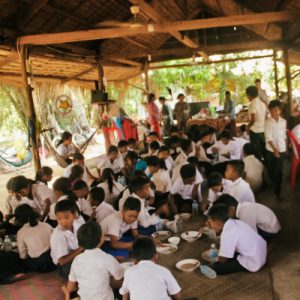 When I read this last part I was just shocked. Somewhere in the world really still exists a place where opening a bank account can be a problem? I totally didn’t expect there could be a problem to help them. I was disappointed we cannot send them some money to help until I chanced on an idea of Go Fund Me. It’s an application where everybody can create an account for collecting money. So if you have just one euro or dollar or whatever you have in your world feel free to send it, everything will help to open the bank account that they need. Here is the link for the mentioned account where you can help. 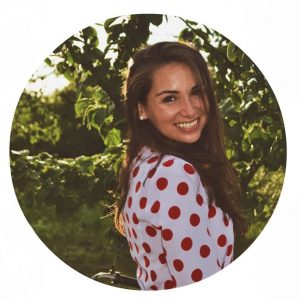 My name is Lenka and I am 31. I finished Economy University in Bratislava and worked in a patent office. After that I met my American and crazy things happened. I quit my job and started exploring the world. That´s the part of my life I want to share with you. 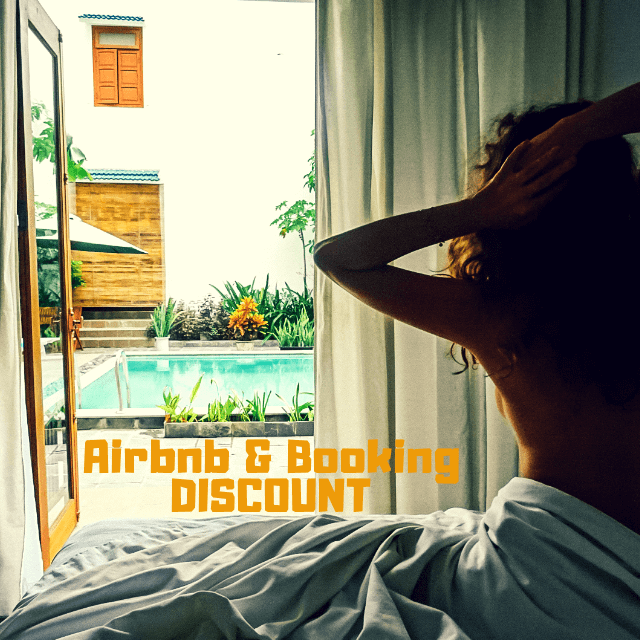 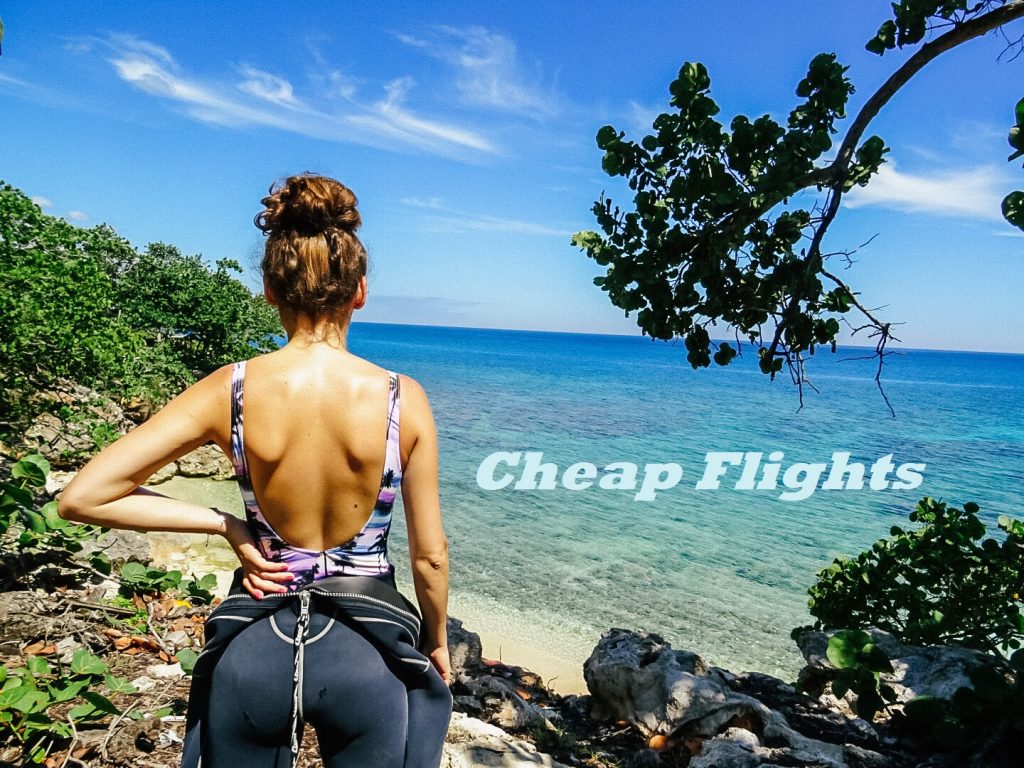 What are you looking for?

Searching is in progress

This website uses cookies to improve your experience while you navigate through the website. Out of these, the cookies that are categorized as necessary are stored on your browser as they are essential for the working of basic functionalities of the website. We also use third-party cookies that help us analyze and understand how you use this website. These cookies will be stored in your browser only with your consent. You also have the option to opt-out of these cookies. But opting out of some of these cookies may affect your browsing experience.
Necessary Vždy zapnuté
Necessary cookies are absolutely essential for the website to function properly. This category only includes cookies that ensures basic functionalities and security features of the website. These cookies do not store any personal information.
Non-necessary
Any cookies that may not be particularly necessary for the website to function and is used specifically to collect user personal data via analytics, ads, other embedded contents are termed as non-necessary cookies. It is mandatory to procure user consent prior to running these cookies on your website.
ULOŽIŤ A PRIJAŤ
wpDiscuz
0
0
Would love your thoughts, please comment.x
()
x
| Reply